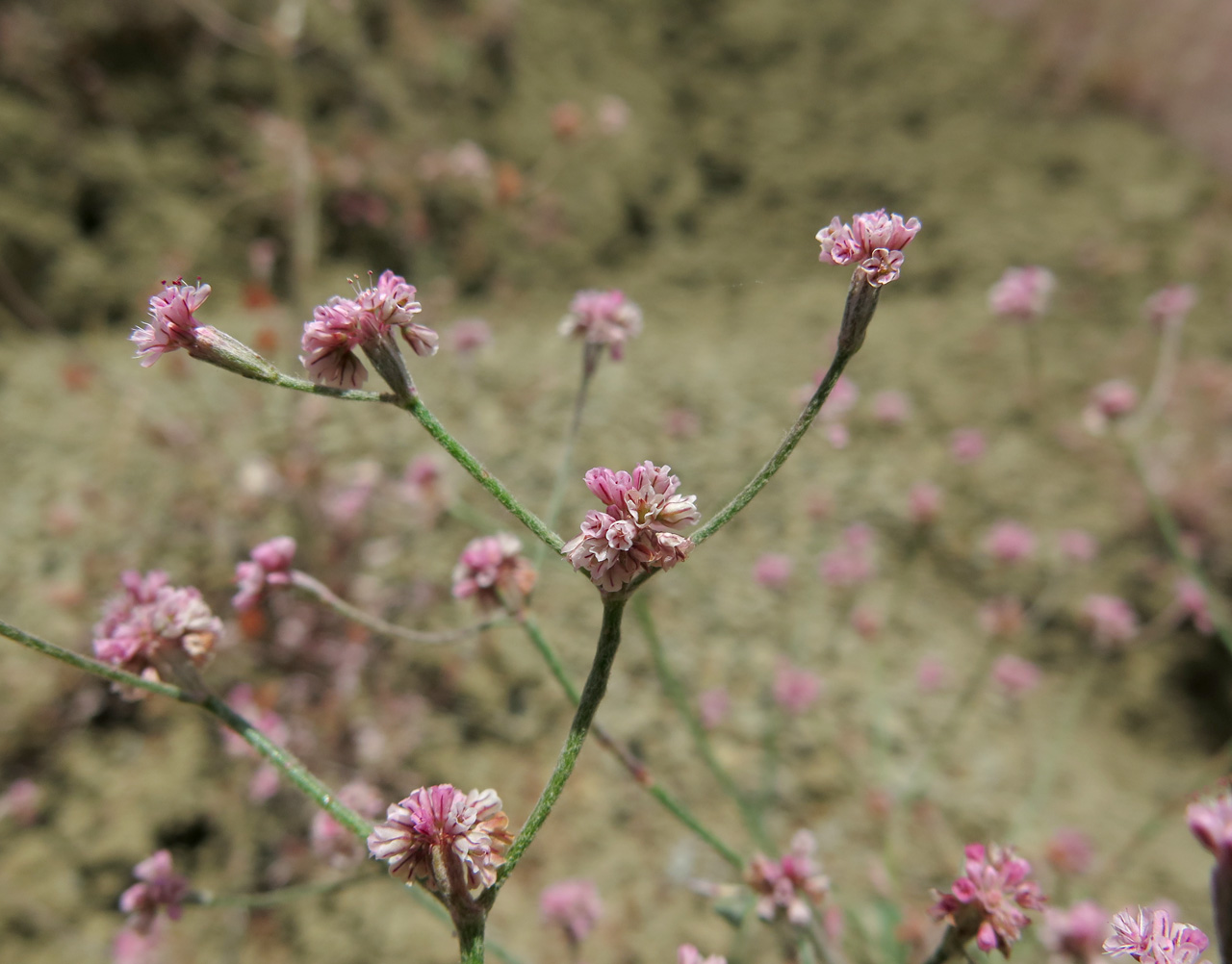 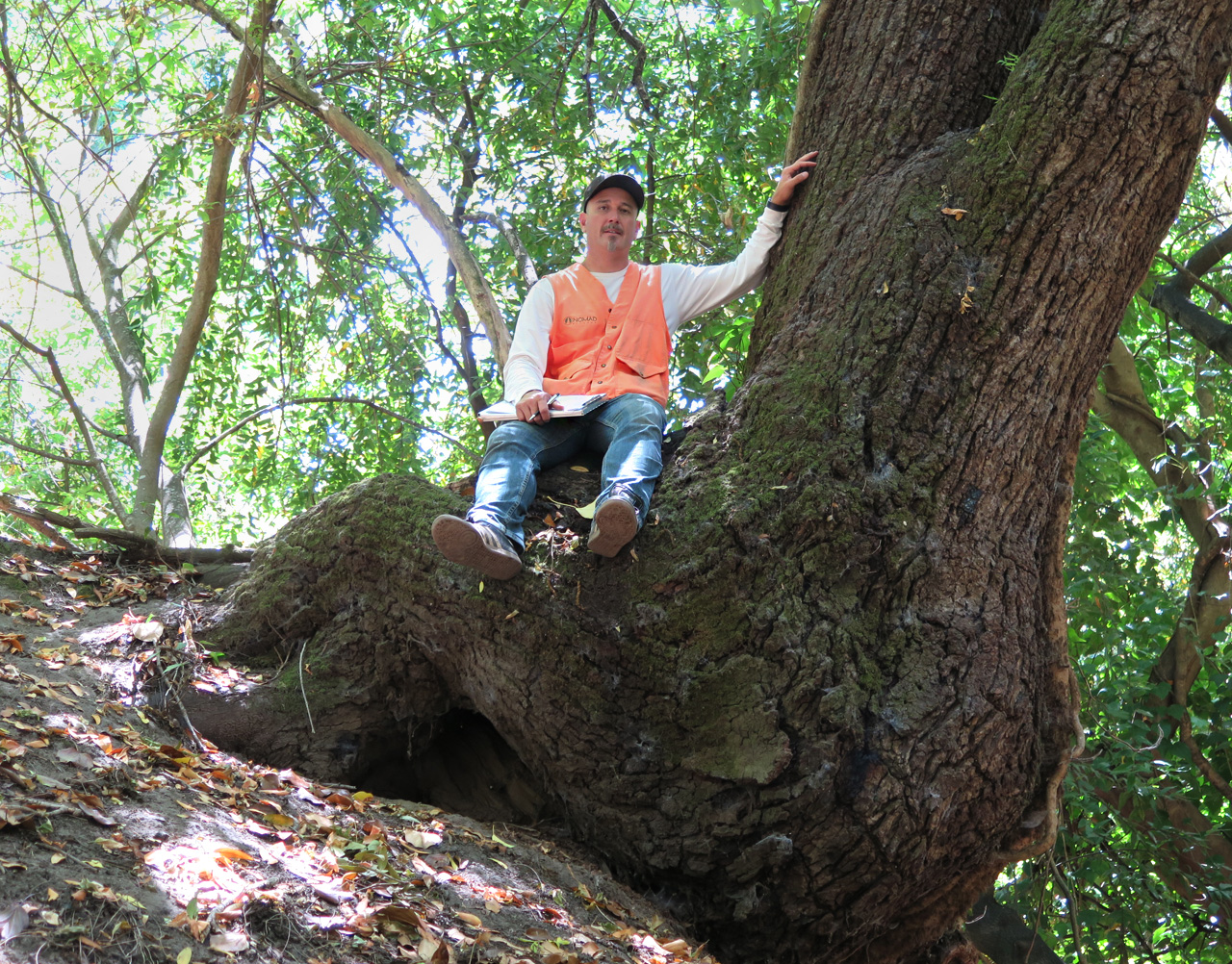 Principal botanist Heath Bartosh, working with researchers at UC Davis, contributed to a study, published in Madrono in 2018, that sought to clarify the conservation status of the northern California black walnut (Juglans hindsii). At the time the study began this species was considered rare based solely on age (established before 1840) while there was some concern that extant stands had originated from hybrid origin with non-native species. Although there is a widespread distribution of morphologically similar trees in northern California and southern Oregon, it was unclear whether these trees were genetically pure J. hindsiior hybrids.

This collaborative of researchers used DNA testing to answer this question, and determined that over 70% of wild J. hindsii do represent genetically pure members of that species, with the rest being hybrid black walnut species. These findings supported the determination that individual J. hindsii trees should not have conservation status due to their reproductive stability, genetic disposition, and widespread distribution which indicated a lack of threat for rarity ranking. 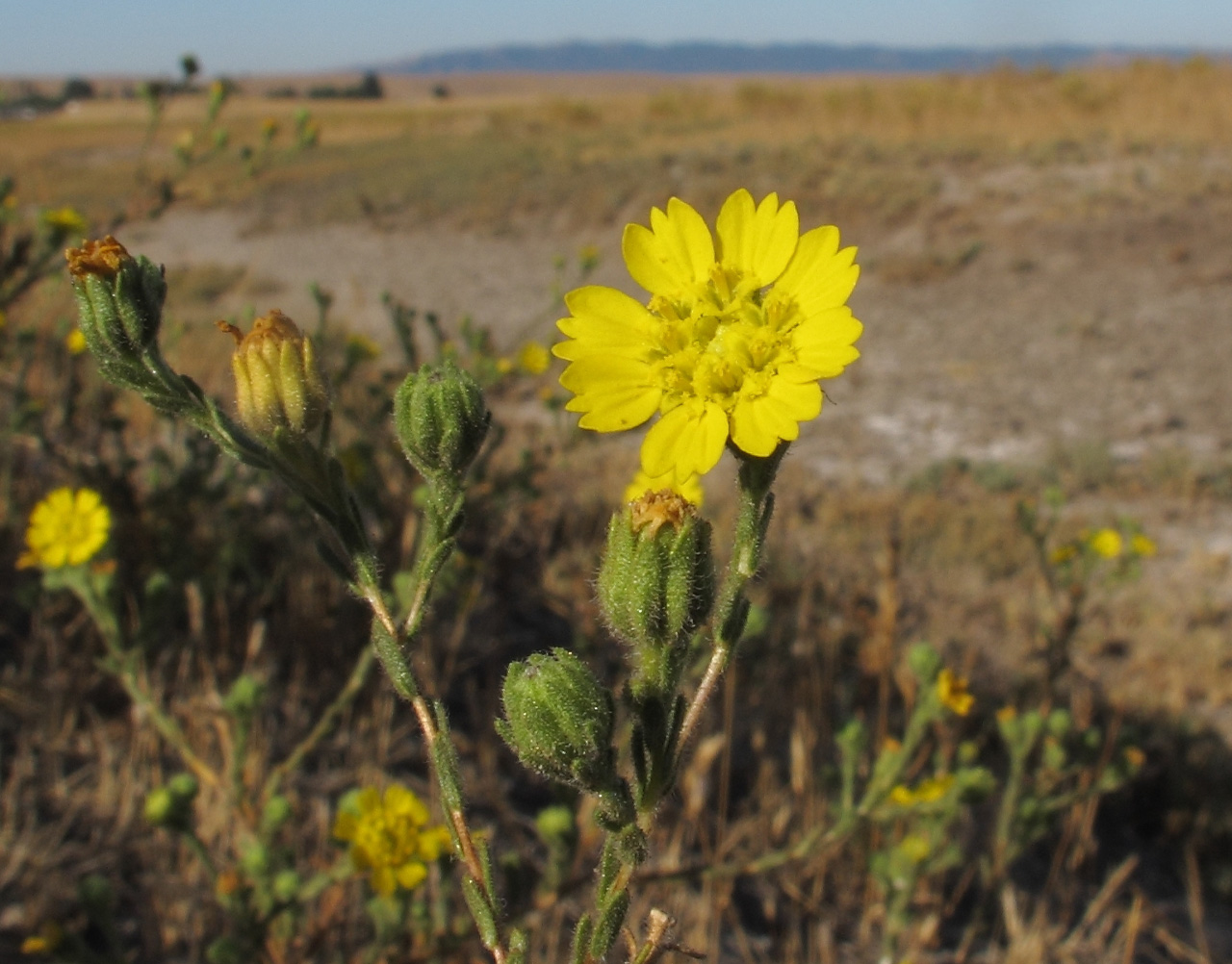 First described as new to science in 1999, the Livermore tarplant (Deinandra bacigalupii) is known from only three occurrences within 90 acres of the Livermore Valley in Alameda County. These occurrences are located in areas that are subject to frequent disturbance, including road construction, offroad vehicle use, and application of herbicides. These challenges, in addition to encroachment and competition by non-native species, threaten the survival of this species.

Starting in 2009, to elevate the protection for Springtown, Nomad Principal Botanist Heath Bartosh began the preparation of petition to list the Livermore tarplant as endangered under the California Endangered Species Act. The first step was collecting solid baseline data on the population size at the largest occurrence of this species located at the Springtown Wetlands Preserve. Designed by Nomad Principal Vegetation Ecologist Erin McDermott, this census resulted in determining that an estimated 350,000 individuals grew at this location that year. Following the census, the petition was written and submitted to the California Department with an endorsement from the State Office of CNPS. Thankfully, in August of 2016, two years after submission the Livermore tarplant was listed as Endangered. Astonishingly, this was the first plant listed under the California Endangered Species Act in over 10 years. For more information on the Livermore Tarplant, see this Bay Nature article. 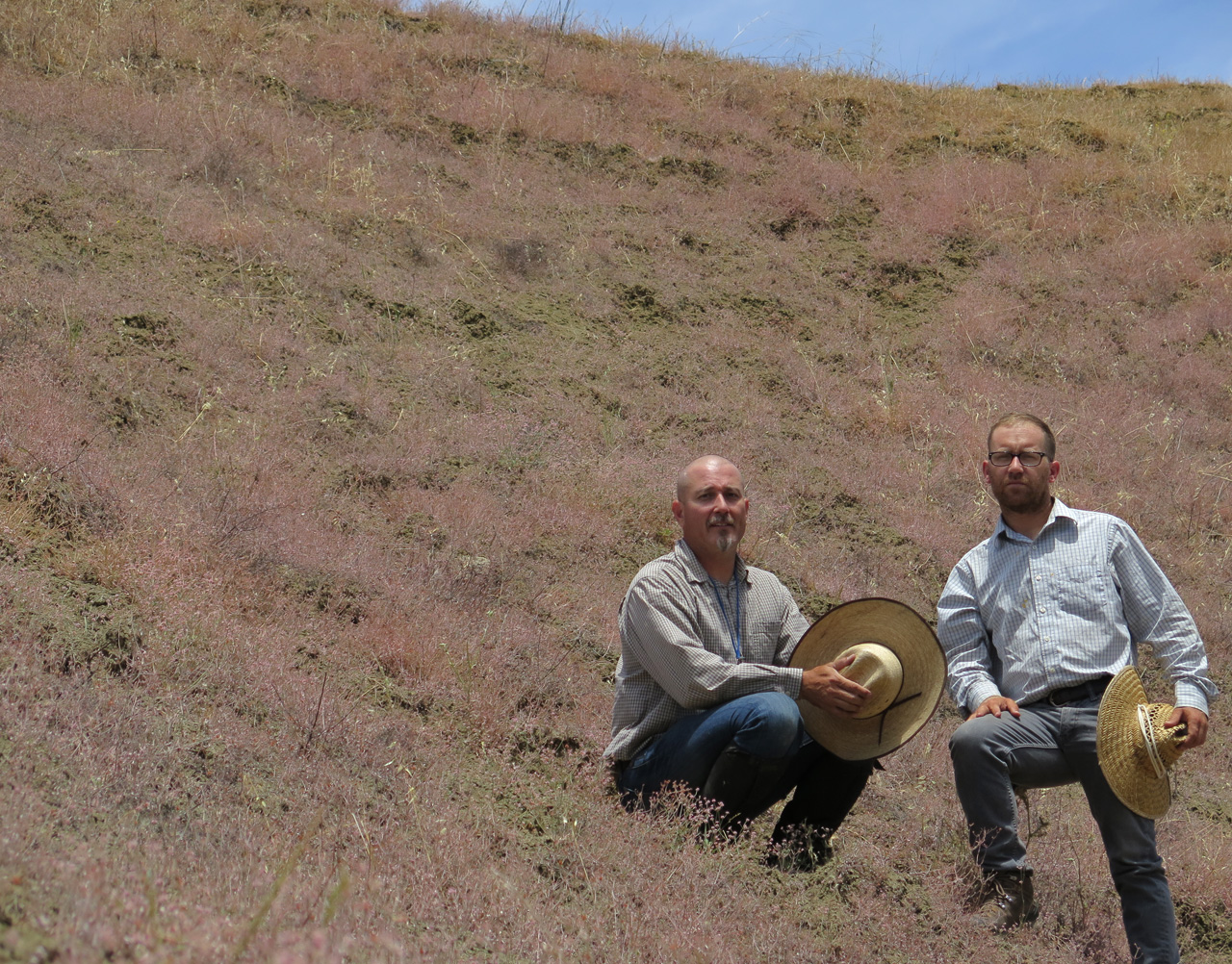 In May of 2016, Principal Botanist Heath Bartosh and Botanist Brian Peterson of Nomad Ecology were conducting botanical surveys on East Bay Regional Park District’s Black Diamond Mines Regional Preserve and found a second population of the Mount Diablo buckwheat. Unlike the sparse population at the 2005 rediscovery site of this species at Mount Diablo, which consisted of 100-200 plants, the new discovery site was estimated to include approximately 1.8 million plants – but in just two patches totaling approximately a half-acre.

Mr. Bartosh working on behalf of East Bay Regional Park District came across his discovery in May 2016, along with Mr. Peterson. A collaborative called the Mount Diablo Buckwheat Working Group has been actively searching for the rare plant since it was first discovered Mount Diablo State Park in 2005. This discovery adjusted the concept of suitable habitat for this species to include open grasslands on suitable soils, where before it was thought to primarily inhabit chaparral margins, and reinvigorated the Working Group’s search and management efforts for this incredibly rare species. It is routine surveys like these can often result in significant discoveries that provide new information about a well-studied species. More information about this discovery can be found here.