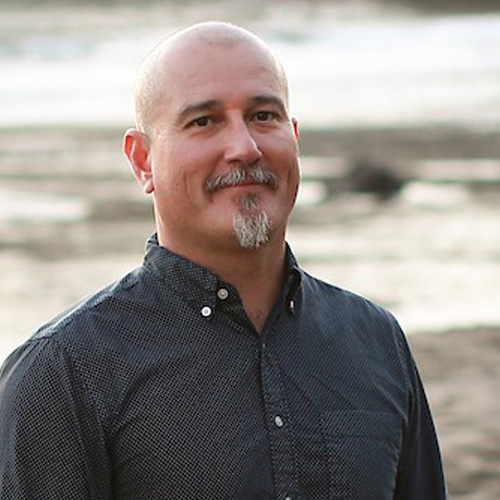 Heath Bartosh has over 20 years of experience working in natural resource and environmental related fields. Mr. Bartosh is considered an expert in the flora and rare plants of the Bay Area, especially in the East Bay (Contra Costa and Alameda counties). He has conducted extensive rare plant fieldwork throughout California, focusing on distribution, soil and geologic relationships, endemism, regional and local rarity, and habitat conservation. As Nomad's Principal Botanist, Mr. Bartosh ensures survey methodologies utilized during botanical resource assessments, rare plant surveys, floristic studies, and both small and large-scale botanical studies conform to current guidelines and protocols endorsed and/or developed by trusted agencies.

With this background, he has managed both CEQA/NEPA driven and stewardship based projects with efficiency and proficiency. Mr. Bartosh has designed and conducted rare plant inventories on nearly 150,000 acres of watershed and preserve land throughout the San Francisco Bay Area for various park agencies, conservation entities, and the San Francisco Public Utilities Commission. Starting in 2015 Mr. Bartosh helped create the CNPS Botanist Certification Program for which he currently serves as the Vice Chair of the Board of Certification. In 2016 he became one of the first professional botanists to become a Certified Consulting Botanist in California through the Botanist Certification Program (Certification # CCB-002). In 2019 he taught the Jepson Herbarium Workshop on The East Bay Flora: A land of convergence, surprising habitats, abundant diversity, and a rich history of botanical study. He also holds a Scientific Collecting Permit for Rare, Threatened, and Endangered Plant Species from the California Department of Fish and Wildlife (Permit # 09045).

Through the guidance and mentorship of Mr. Bartosh, Nomad botanists are provided with the highest quality training focused on plant identification accuracy, rare plant habitat requirements, survey protocols, data collection, data management, Geographic Information System use, and data analysis and reporting. This combination of leadership skills and focused training results in an expertly trained botany staff and reflects Nomad’s reputation as a leading botany firm in the Bay Area.

He has spent his career in the pursuit of a deep understanding of California rare plants and their habitats, which began in 1998 on Channel Islands National Park monitoring rare annual plants following an El Niño. Since then, his professional, vocational, and volunteer efforts have focused on the Bay Area where he has taken on a variety of leadership roles since 2006. Between 2006 and 2016 he was the Rare Plant Committee Chair for the East Bay Chapter (Alameda and Contra Costa counties) of the California Native Plant Society (CNPS). In 2009, he was appointed to the 10-person Rare Plant Program Committee at the state level of CNPS, where he now serves as Chair. His role on these committees is to ensure these programs continue to develop current, accurate information on the distribution, ecology, and conservation status of California's rare and endangered plants; and helps to promote the use of this information to influence on site plant conservation in California. Since 2013 Mr. Bartosh been a co-instructor of the annual CNPS / CDFW Rare Plant Survey Protocol Workshop training botanists, planners, and stewards on the currently accepted rare plant survey methods for fieldwork and reporting.