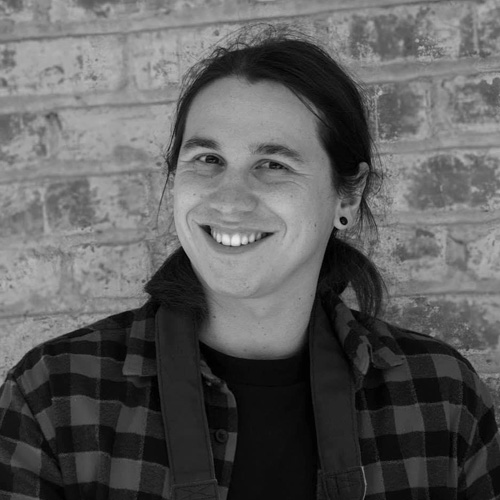 Devin Hollister graduated from the University of California, Berkeley with a Bachelor of Science in Molecular and Environmental Biology with an emphasis in Insect and Arthropod Science and a Music Minor. His academic experience also includes ecological research at Lake Myvatn, Iceland, and a professional certificate in Data Analysis, including R statistical analysis and advanced Excel techniques, from the University of California, Berkeley Extension.