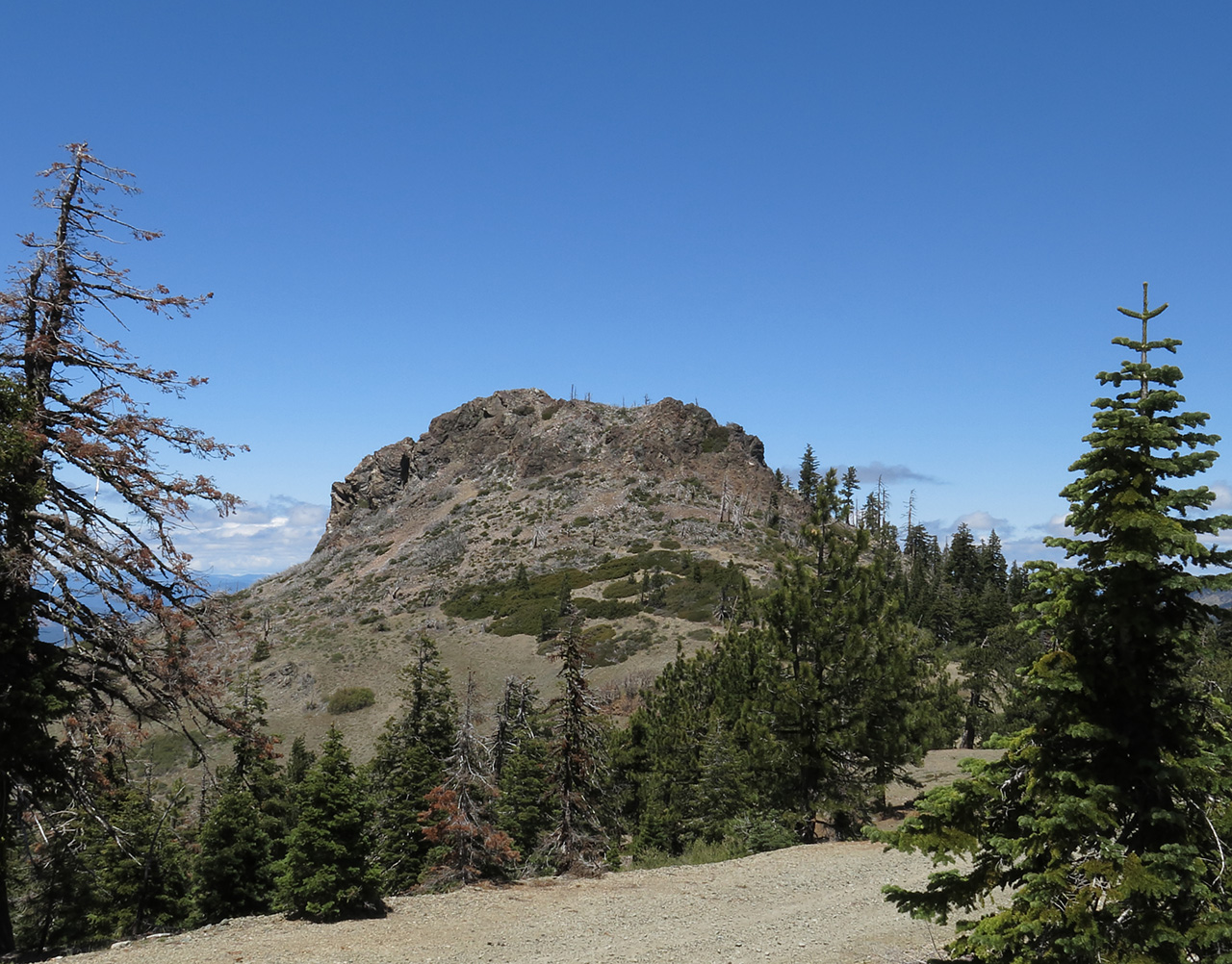 The Coast Ranges of California support a rich assemblage of plant species.

The Coast Ranges of California include high and low elevation ecosystems; a variety of longitudinal and latitudinal gradients; a complex assemblage of bedrock and soil types; a myriad of climate regimes; and many areas where different floristic regions (and subregions) converge. All these factors drive a high level of diversity. Due to the inaccessibility of the Coast Ranges, they harbor many under-collected localities. Nomad is working to voucher specimens for the Jepson Herbarium in these collection voids to contribute a richer dataset to the existing coast range accessions and support coast range research.

To learn more about the southern end of the north Coast Ranges and the home county of Willis Linn Jepson, Heath Bartosh and his late fellow botanical colleague, Christopher Thayer set off to compile a comprehensive inventory of Solano County flora. 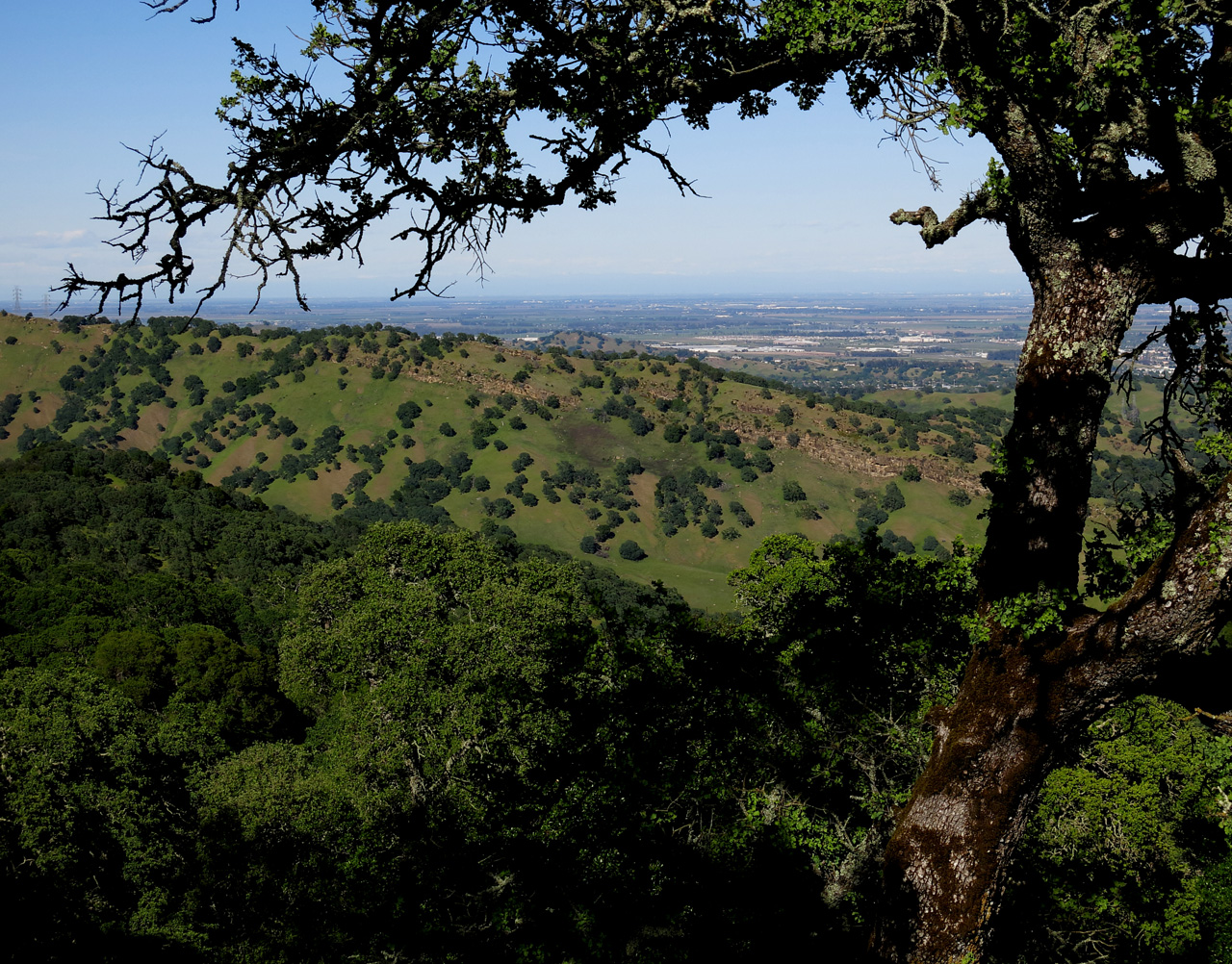 Together with his late colleague botanist Christopher Thayer, Nomad Principal Botanist Heath Bartosh began creating a comprehensive, annotated catalog of the floristic diversity of Solano County in 2010. Solano County possesses a diverse physiography; comprising parts of the Central Coast, San Joaquin-Sacramento Delta, Sacramento Valley, and Inner North Coast Range botanical regions. The juxtaposition of these landscapes and their ecosystems results in a broad range of habitats that support a robust assemblage of plant species. The county is also the birthplace of Willis Linn Jepson, one of the early ambassadors of California floristic studies. It is in Solano County that Jepson cut his botanical teeth near his hometown in Vacaville, at the foot of the Vaca Mountains. Many of Jepson's early collection records are from Solano County, including many type specimens.

This wealth of physiographic, botanical, and historical attributes, together with the rapid pace of development, make it essential to compile a flora of the vascular plants of Solano County. The project started with the examination of existing herbarium records to determine the level of current knowledge and identify potential shortfalls in the available data. County-wide botanical field investigations followed, focusing on under-explored and potentially botanically rich places.

They intend to provide, as completely as possible, up-to-date information for all known plant species, noting locations and collections, nomenclatural synonyms; and describing habitats, common associates, specialized geological or soil preferences, and other pertinent ecological information. They also aim to create a framework for the identification and monitoring of locally rare or unusual plant species. The concept of local rarity recognizes species that may be more abundant in parts of California but which, because of regionally uncommon occurrence, are noteworthy and may have local significance or importance for conservation. The presence of locally unusual plant species can often be indicative of special habitat conditions and biologically rich areas. Such occurrences may include disjunctions, isolated populations, or locations at the far extent of a species' range. 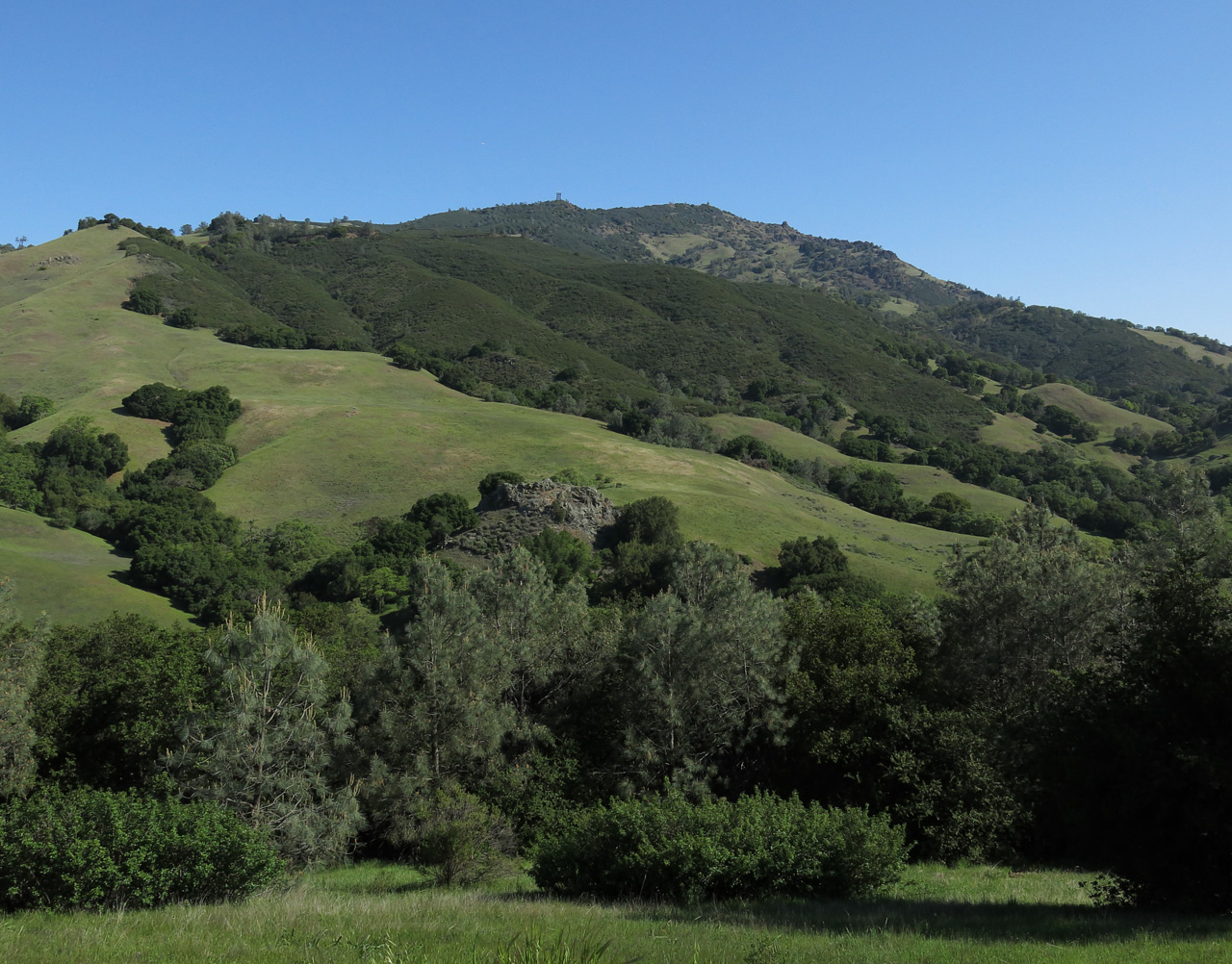 Dr. Mary Bowerman was the author of the original 1944 flora of Mount Diablo titled The Flowering Plants and Ferns of Mount Diablo, California. This celebrated flora was the first of its kind to include ecological and associate plant information in a floristic study. Her insights, particularly on fire ecology of Mount Diablo have stood the test of time. In 2002, Dr. Bowerman collaborated with Dr. Barbara Ertter, Curator of Western North American Flora Collections Manager for the University and Jepson Herbaria at UC Berkeley, to complete a second edition of her seminal work. Before her passing, Dr. Bowerman asked Dr. Ertter to ensure a 3rd edition of her flora would be completed knowing that floristic work is never finished since new discoveries are always a part of this work. To accomplish this Dr. Ertter asked Nomad Principal Botanist Heath Bartosh to partner with her to fulfill Dr. Bowerman’s wish. Work has begun on this 3rd edition of her flora which aims to include a study larger than her previous works. This new flora will include not only plants from Mt. Diablo and its foothills but also a larger portion of the northern Diablo Range that will connect with the northern end of Helen Sharsmith’s Flora of the Mount Range of California connecting these two foundational floras.